Just popping in to wish you all a Happy and safe Halloween! Here’s our costumes this year: We have a minion, a bumble bee and a “Special Forces Commando”. Black and yellow seem to be our colors this year. 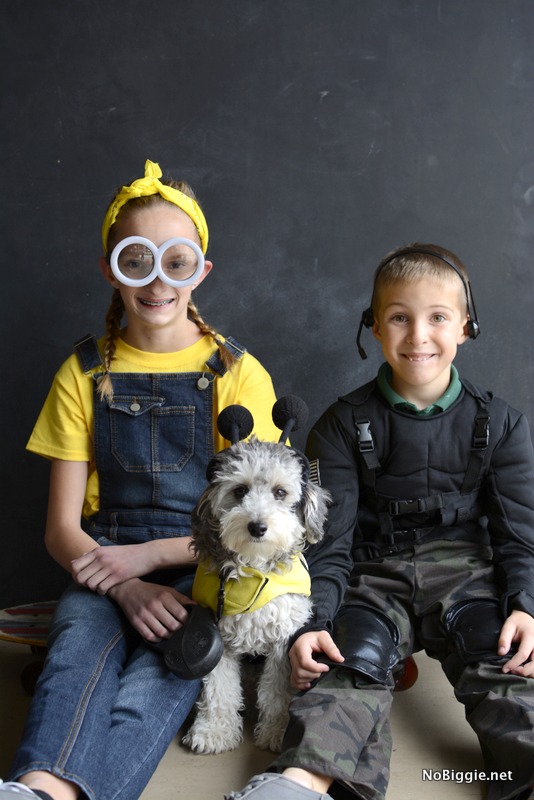 The little Bumble Bee – Tubby Boy as “Tubby Bee, may or may not have been thrilled to get his costume on. (wink) But who can deny the cuteness of a dog in costume? 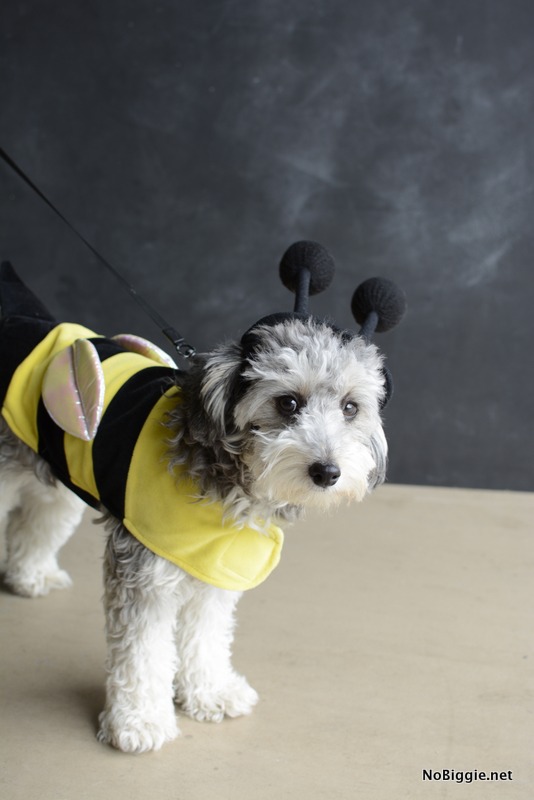 Avery as a minion this year…coordinating unintentionally with little Bumble Dog. 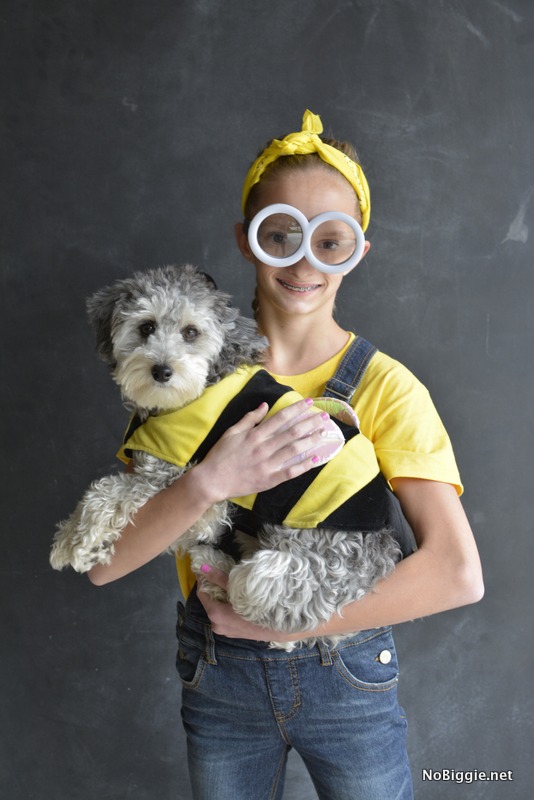 The minion costume may just be the easiest costume ever…a nice costume to keep on hand for an emergency Halloween Costume situation. 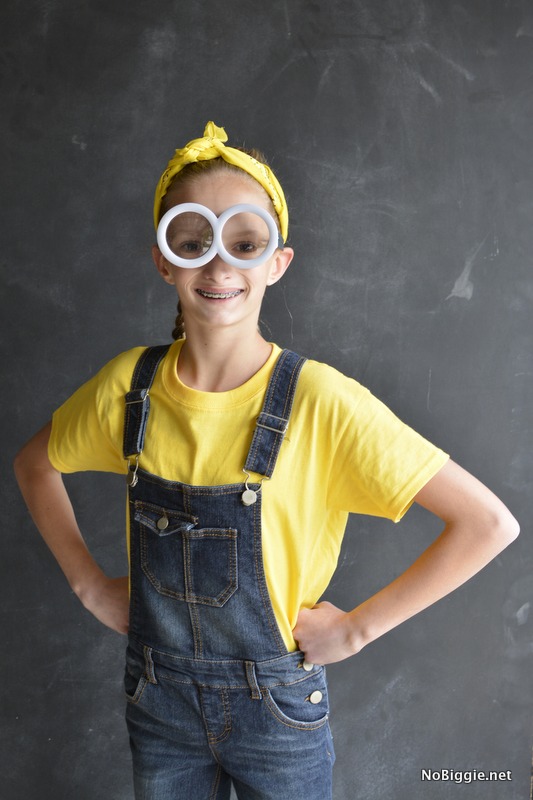 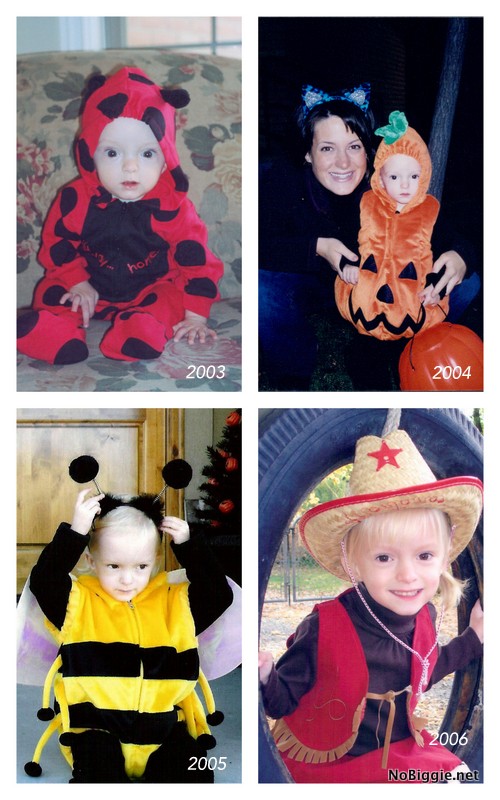 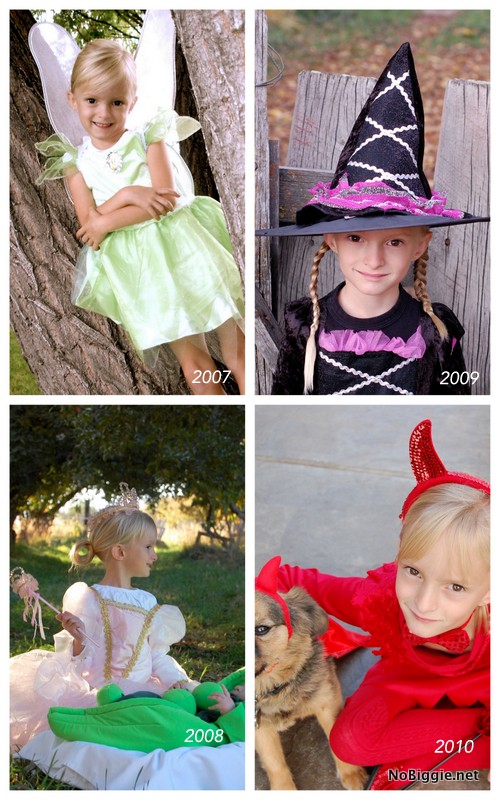 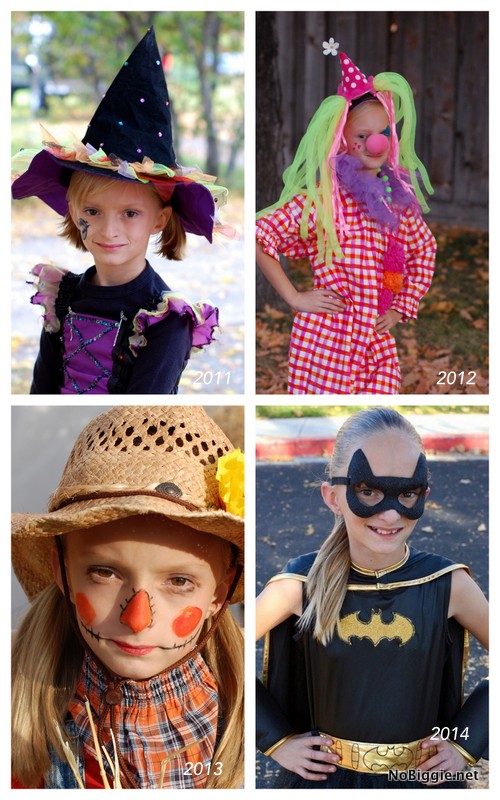 And then Mister Aiden Jack as a “Special Forces Commando” – you gotta love the official name of his costume. 🙂 He loves to get into character. 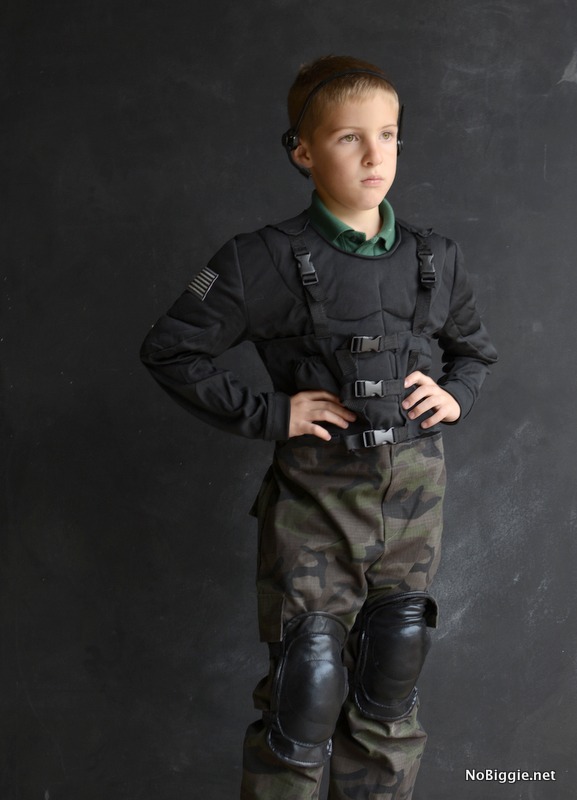 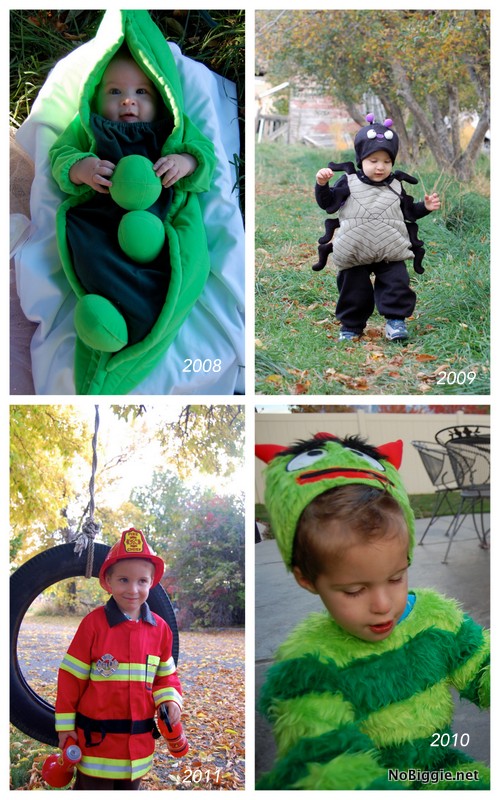 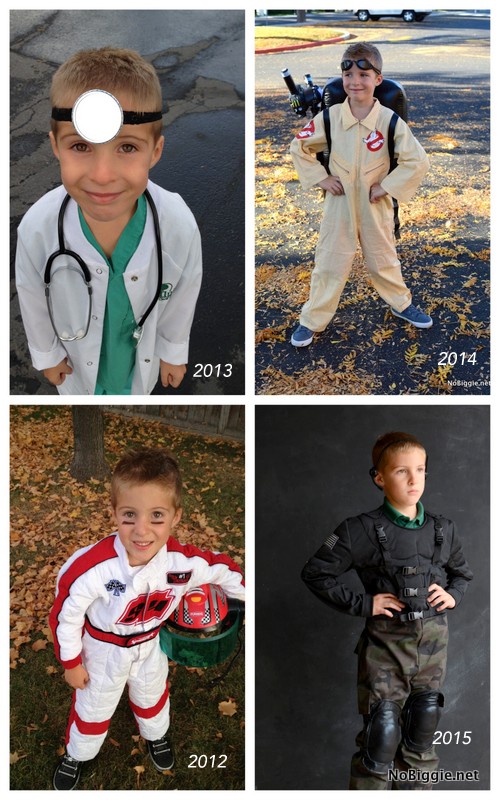 We hope you all have a fun night! Happy Halloween!! 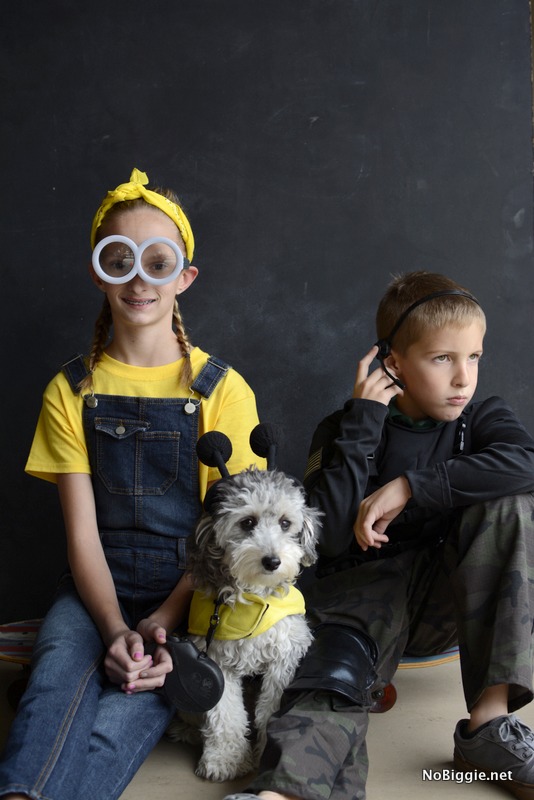 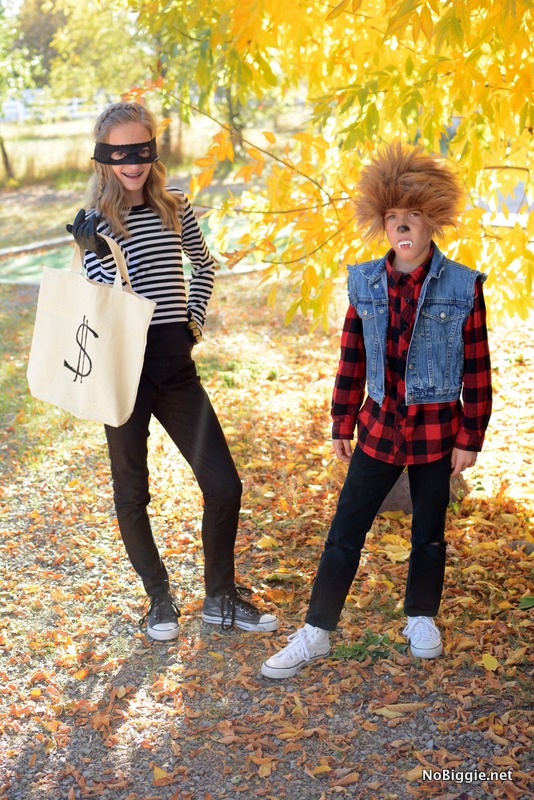 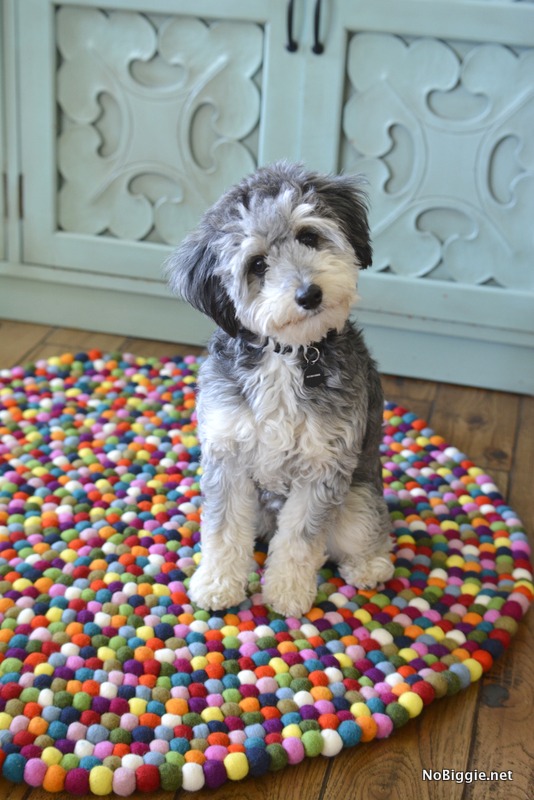 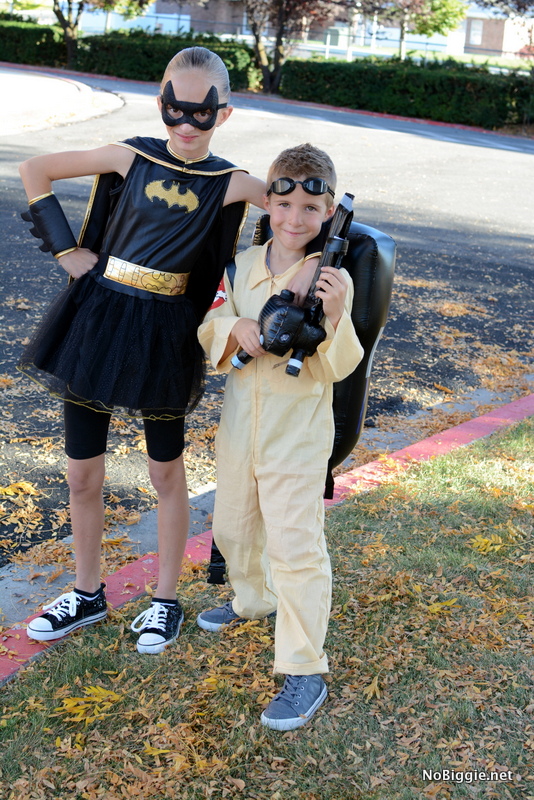 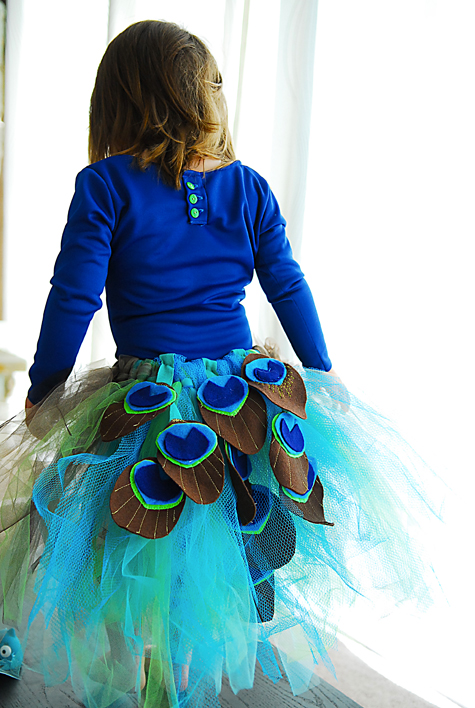 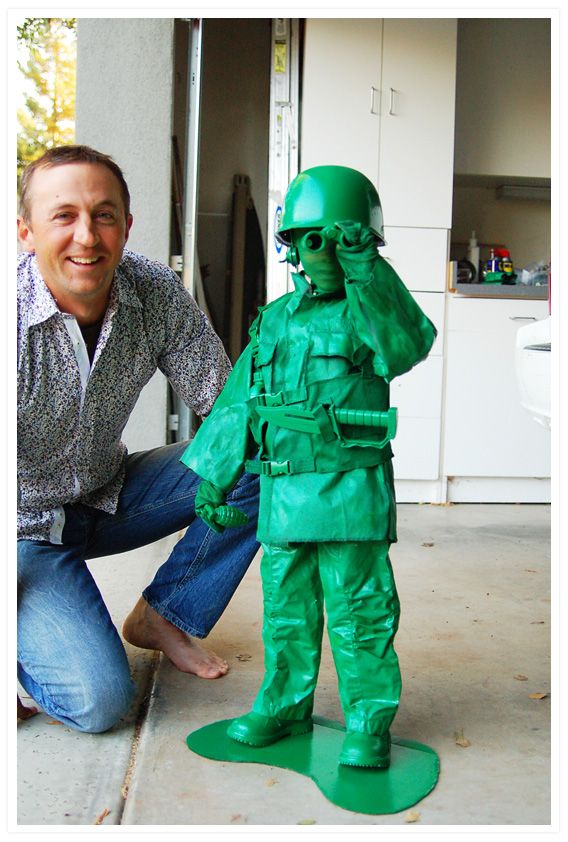 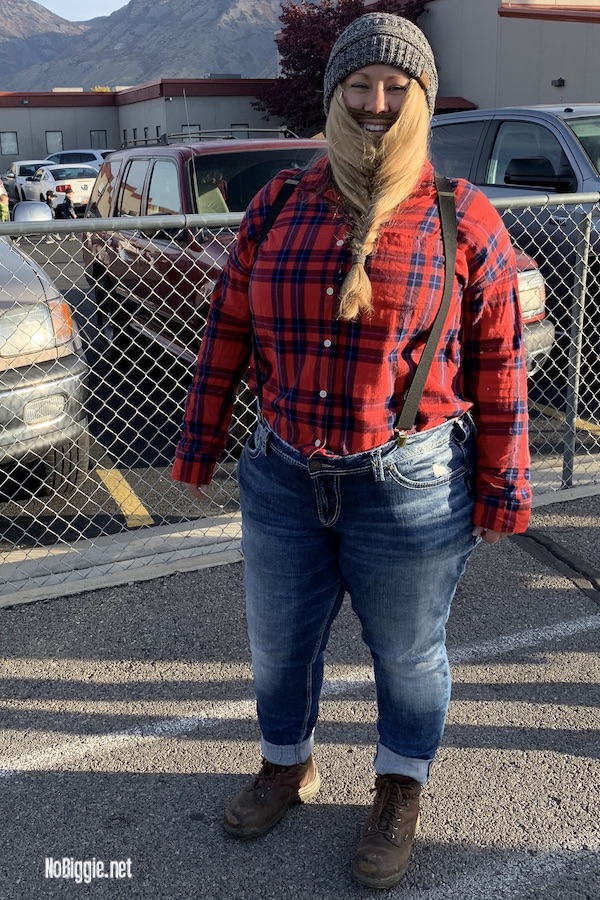