Loaded Potato Skins are baked to crispy perfection and filled with lots of cheese, bacon and chives. Dip them in homemade ranch for the ultimate party appetizer or classic game day food. 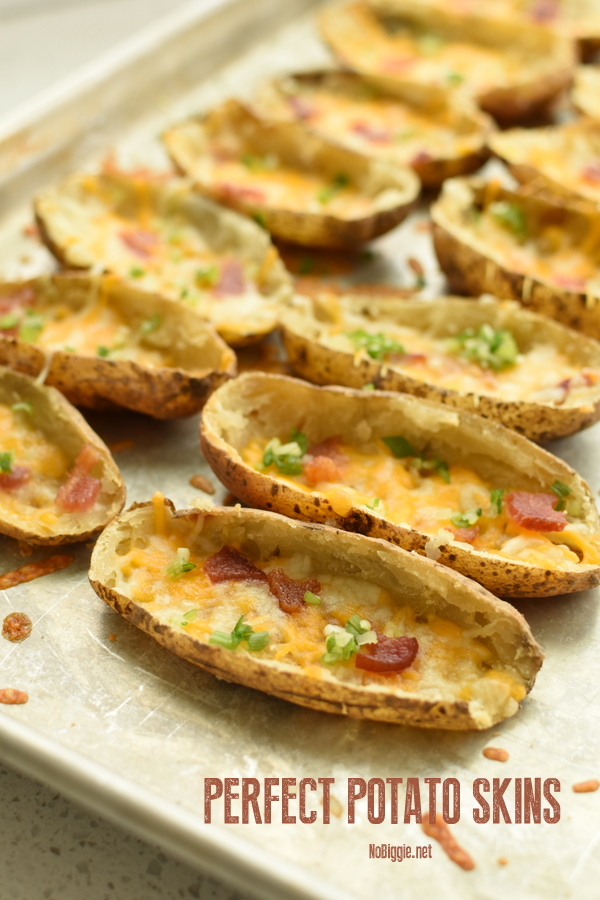 It’s officially football season. I’d say that’s a great excuse to get together and watch the games with friends and family. Do you go to watch the game, or go for the good food? Or maybe you’re hosting a party and need the perfect appetizer. Either way, you’ll be everyone’s favorite if you make these loaded potato skins to share. 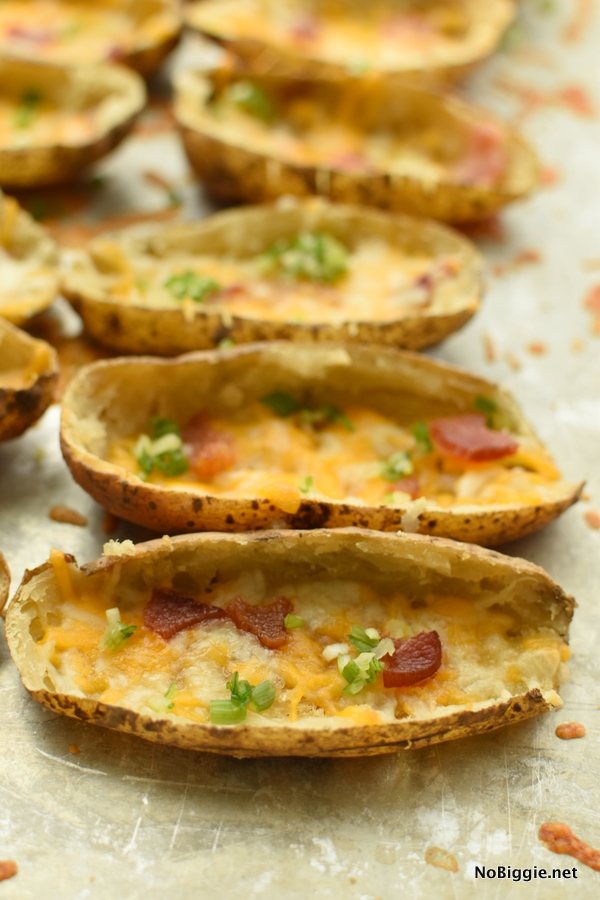 What to serve with potato skins

Have you ever wondered what to serve with potato skins? They’re delicious on their own, but how fun would it be to use these potato skins as an edible spoon, to scoop up hearty chili. Or you can always take the simple route and dip them in homemade ranch. Whatever your preference, these always go fast. 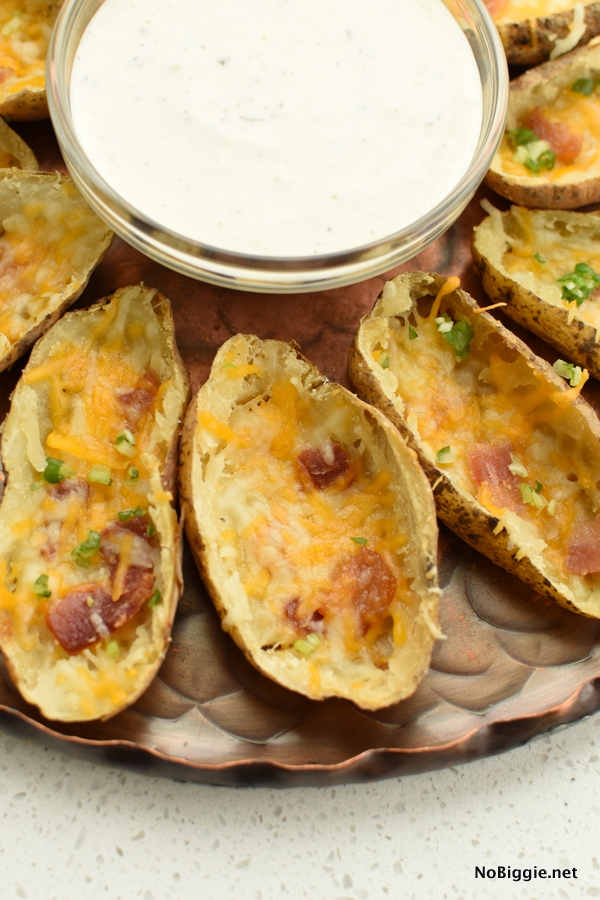 Can you freeze loaded potato skins?

One thing I love about potato skins is that they can be made ahead of time and put in the fridge or freezer until you need them. The only thing I’d recommend is adding the bacon before you warm them up so that it stays crispy. If you prefer bacon not so crispy, then go ahead and freeze them fully prepared. One thing to note is that if you freeze them, it will likely change the texture of the potato skin and they won’t be as crisp. 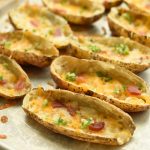 Loaded Potato Skins are the skins of a baked potato filled with lots of cheese, bacon, and chives. Serve it with sour cream or ranch on the side for dipping. A fantastic party appetizer! 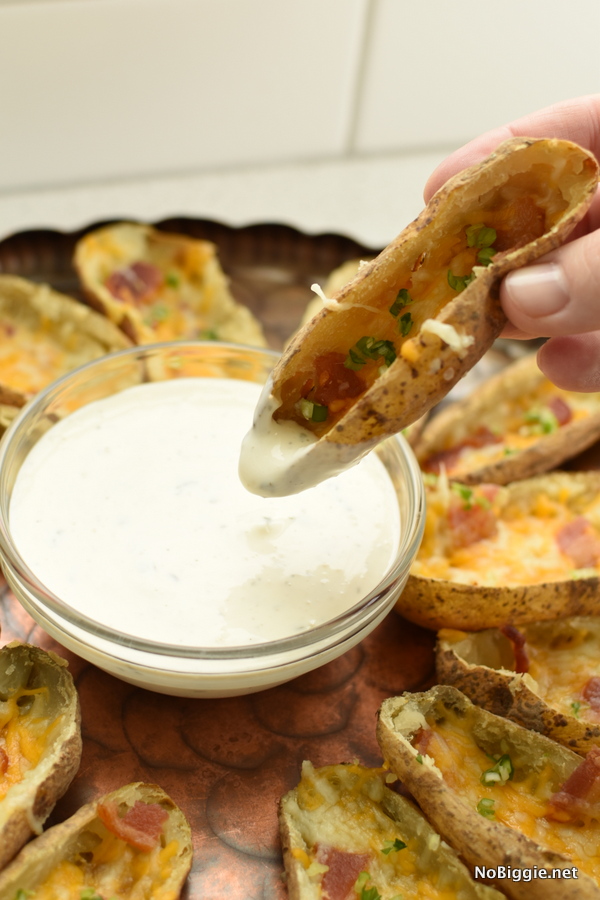 There are so many variations of potato skins. You can cut the potatoes into quarters like they do at some restaurants. Or if you decide to keep them in halves, you can add a variety of toppings from pulled pork, sour cream, BBQ chicken to Tuna with sweet corn. My family prefers them simple, but the possibilities are endless when it comes to toppings. 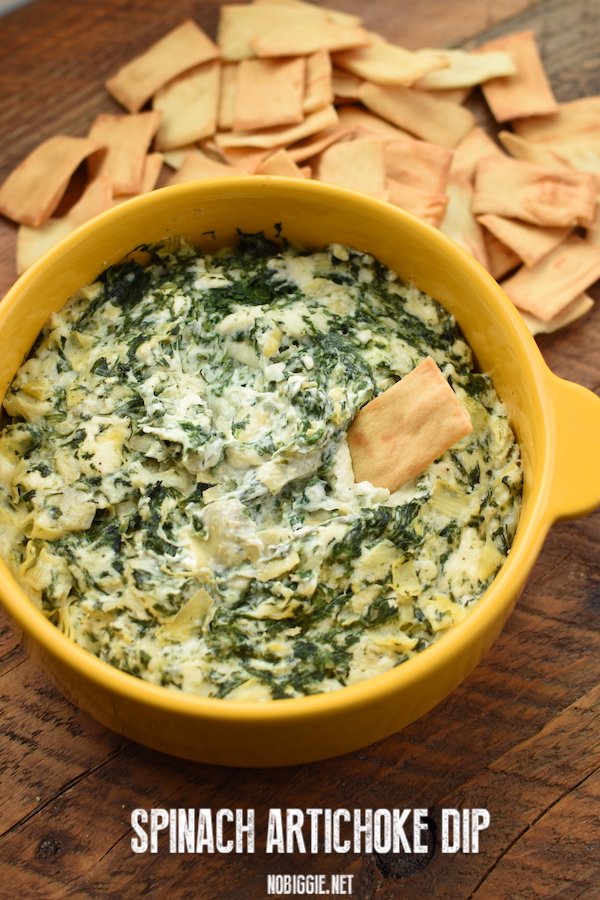 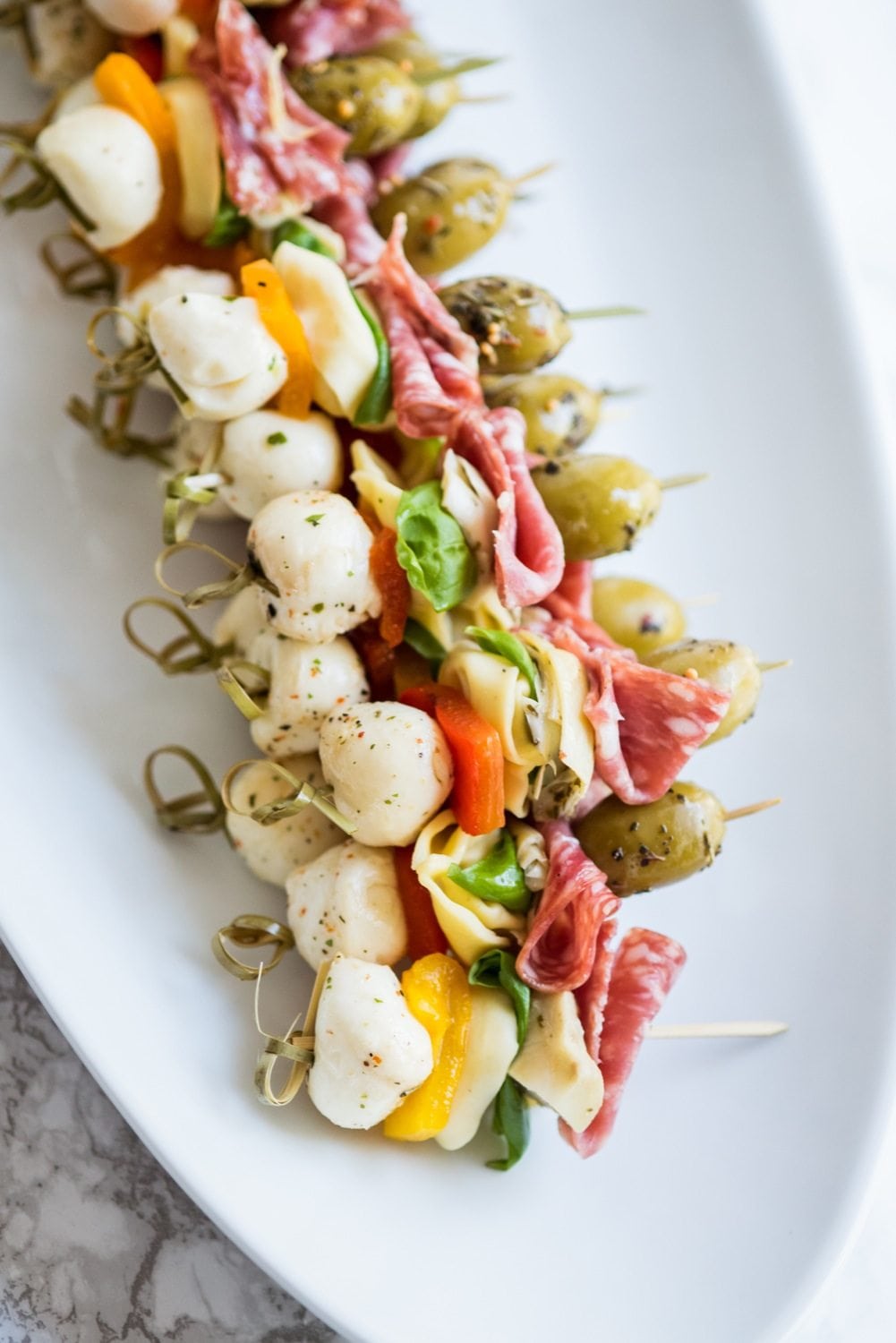 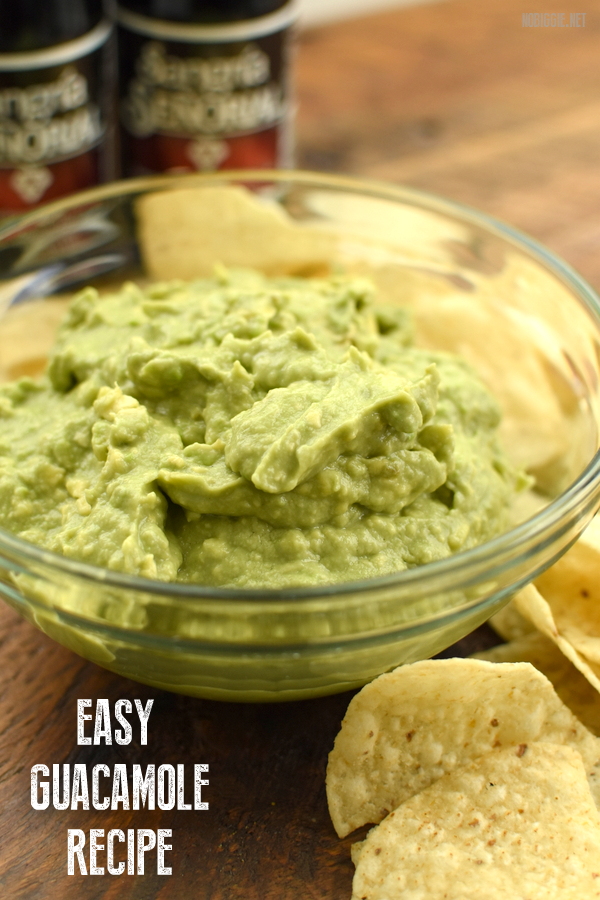 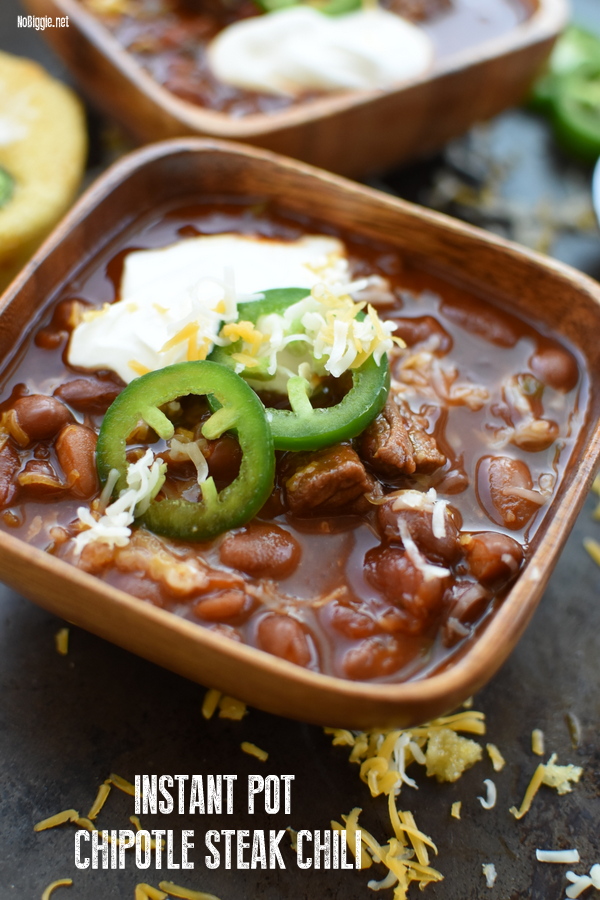 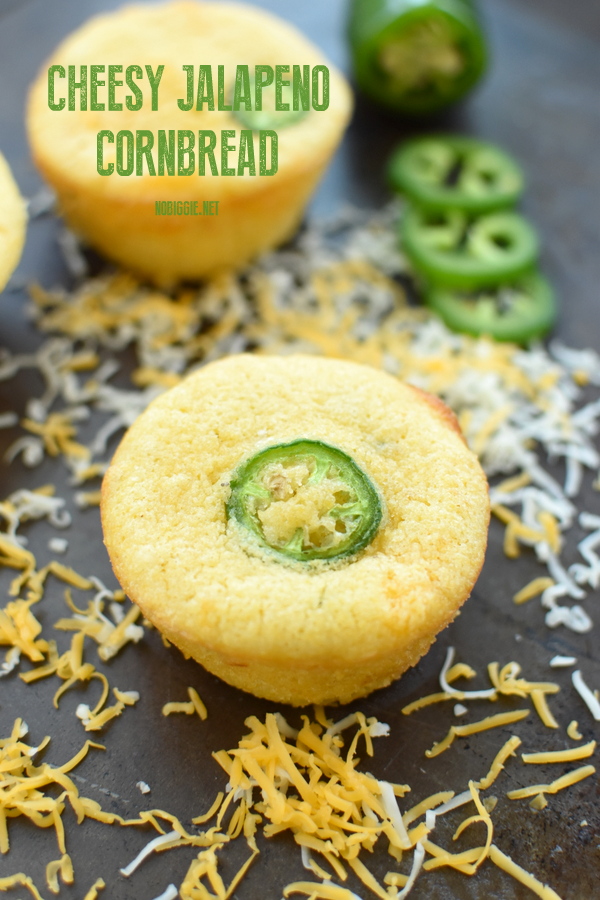 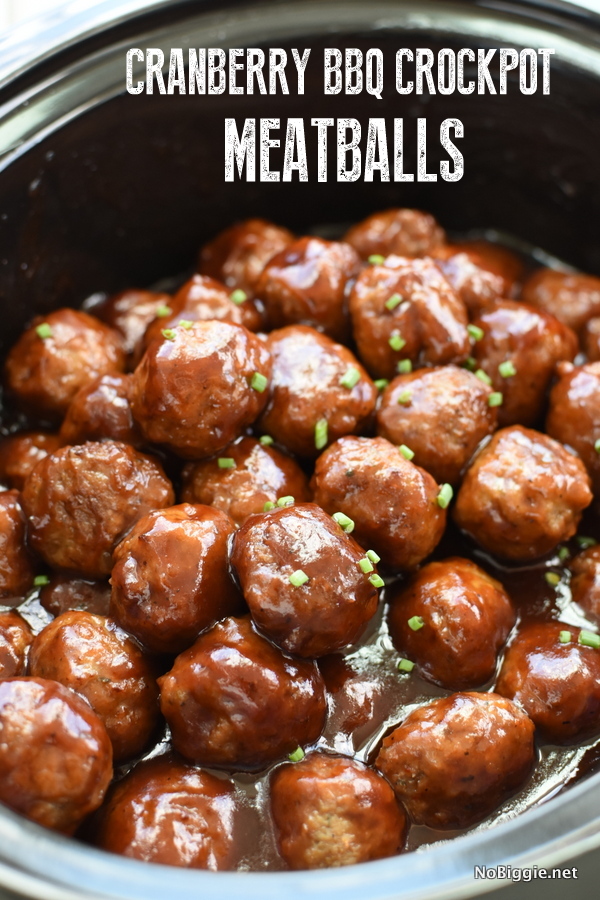