We had our little dog Rukkus for 12+ years. Sadly he passed in the Summer of 2014. When he was with us we would always get asked what type of dog he is, and we finally found out! 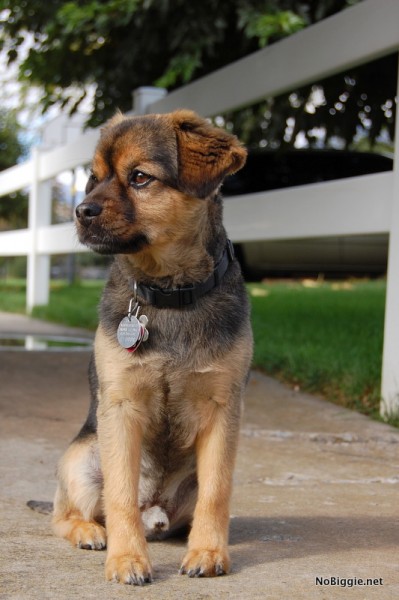 Finding out Rukkus’ breed has been on my to-do list for years. This last year we have noticed a big change in him getting old, he is 77 in dog years now, even though you wouldn’t know it. Although I know we could never replace him when he passes, I have always wanted to have an idea of the type of dog he is.
I used Wisdom Panel to run the DNA breed test. I swabbed his cheek and sent it in. The process was easy.

Now for the fun or I should say funny part:
Rukkus is a Plotthound, Redbone Coonhound, Japanese Chin, Weimaraner Mix! How’s that for a mouthful! I laughed when I first read it. Can you hear me telling people his 15 syllable breed mix. So funny!

Here’s a few screenshots from the DNA report: 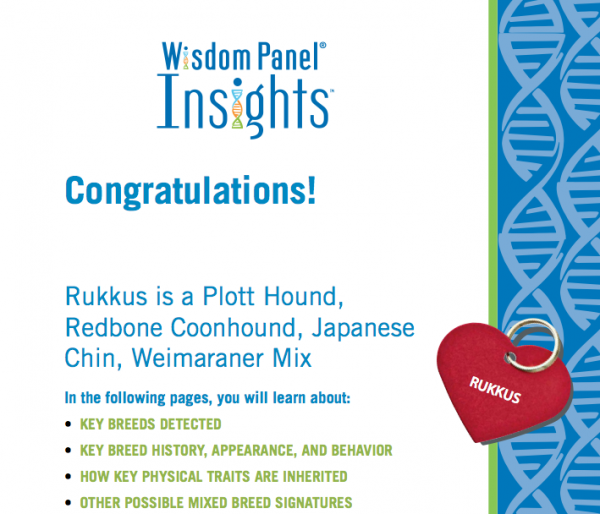 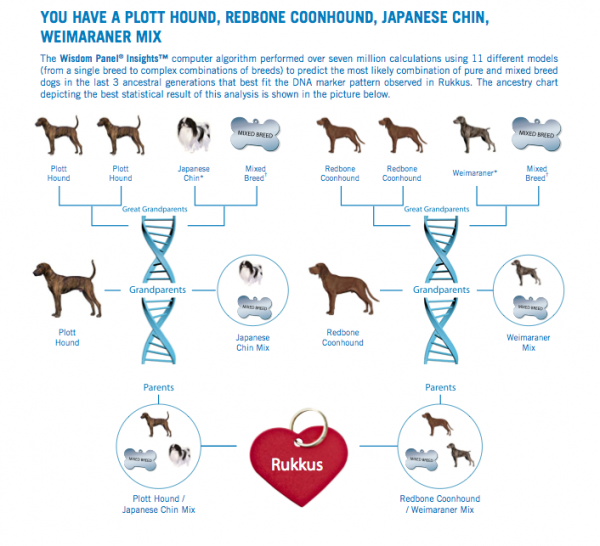 So the good news, we now know his breed mix, but the sad news is that it would almost be impossible to find another dog like him. The crazy thing is that whenever people would guess his breed, they would always say Terrier with German Shepherd coloring. We never would have guessed: Plotthound, Redbone Coonhound, Japanese Chin, Weimaraner Mix. (I’m exhausted even typing it all out.) 😉

So now we know. He really has been the best dog, such a sweet personality. He’s such a big part of our family. Here’s some of my favorite pictures of our little mutt, AKA designer dog. 😉 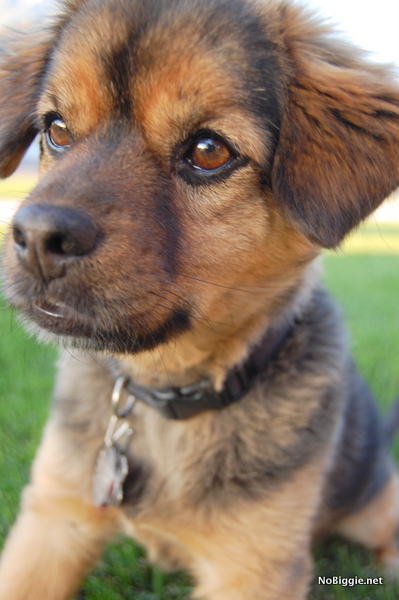 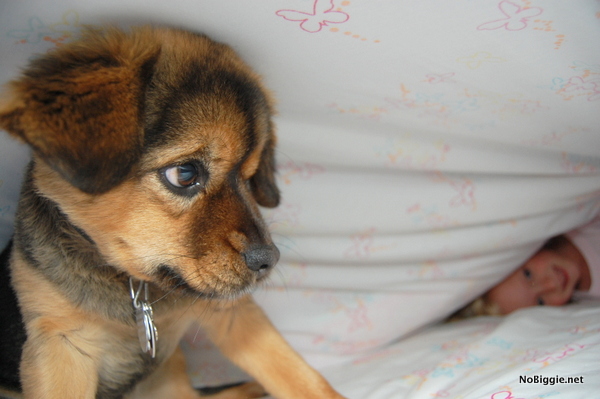 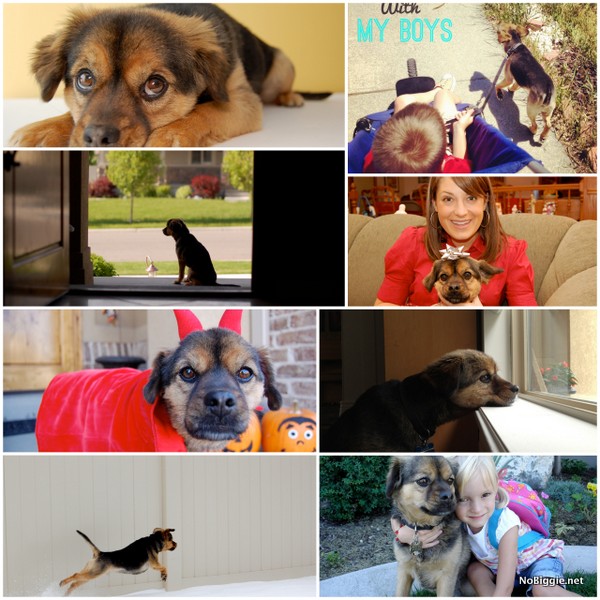 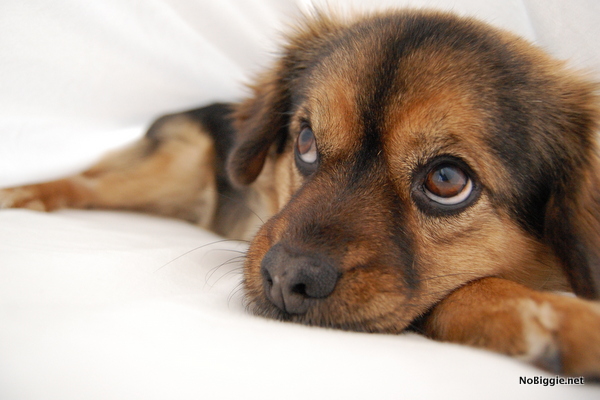 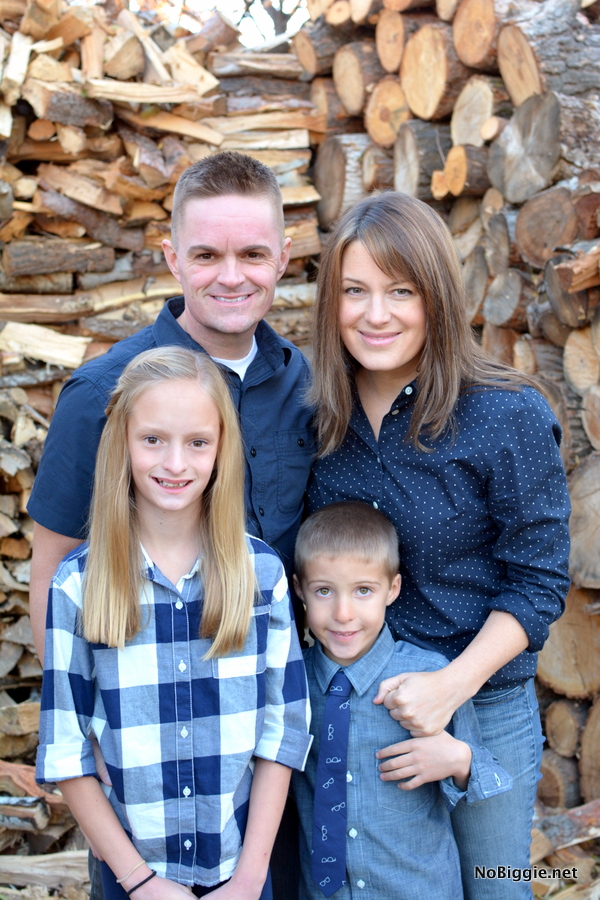 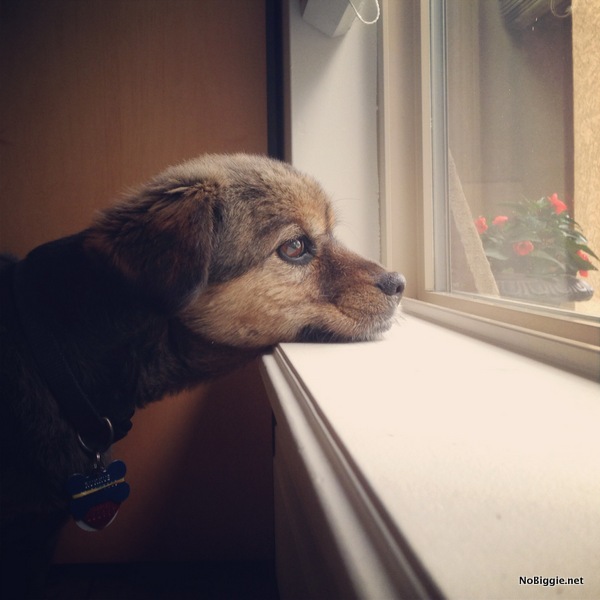 In loving memory of our little Rukkus 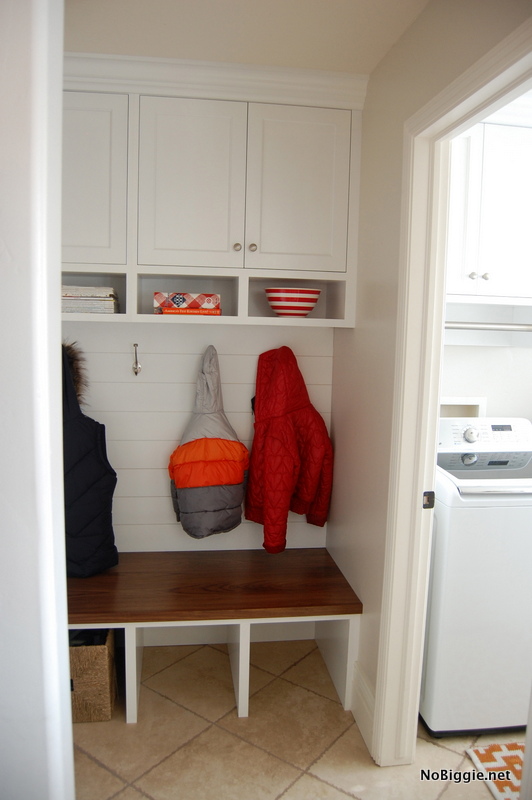 Laundry Room and Mudroom Before and After 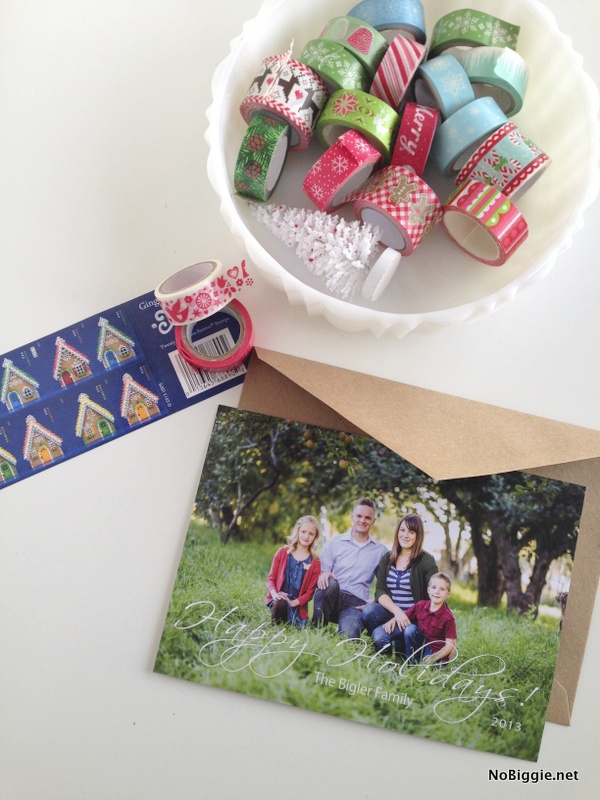 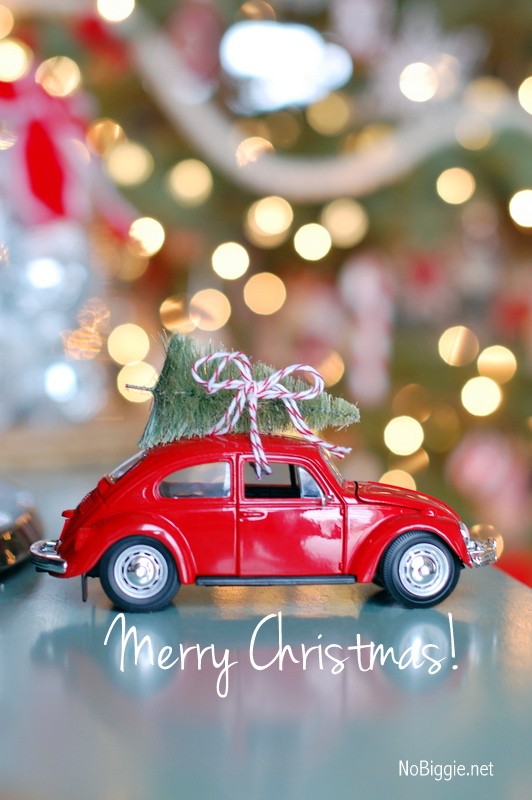